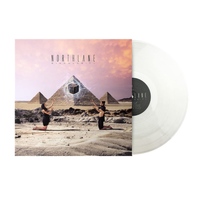 This is the last album to feature vocalist Adrian Fitipaldes before his departure in September 2014. It was produced by Will Putney and recorded at The Machine Shop in Belleville.

At the J Awards of 2013, the album was nominated for Australian Album of the Year.

This album is a limited edition 2022 reissue on ultra clear coloured vinyl with a printed insert, pressed in Canada via UNFD. 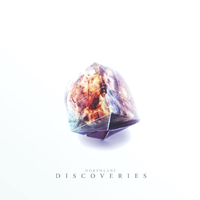