Two worlds have collided, and what glorious and odd worlds they are. After Primus and The Ghost of a Saber Tooth Tiger completed a successful summer tour, Les Claypool and Sean Lennon decided to combine their abstract talents into a project called The Claypool Lennon Delirium.

Their efforts thus far have spawned the full-length release Monolith Of Phobos, an album which takes listeners on a stimulating psychedelic journey through the cosmos.

This double album 2LP record set is a limited edition 2022 reissue on ”phobos & delmos” clear and grey marbled coloured vinyl housed in a gatefold sleeve with a printed insert and download, pressed in the US via ATO Records. 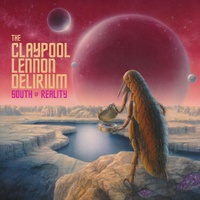 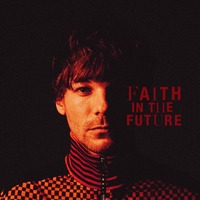