The Stars Are Indifferent to Astronomy is the seventh studio album by American rock band Nada Surf, released in January 2012 via Barsuk Records.

The album celebrates the 20th Anniversary of the band and is the first album of new original material since Lucky released in 2008.

The album included the single "Waiting for Something" and introduced former Guided By Voices guitarist Doug Gillard as the fourth band member.

This album is a premium re-pressing on heavyweight black vinyl with a printed inner sleeve and download code which includes five bonus acoustic tracks, pressed in Europe via City Slang. 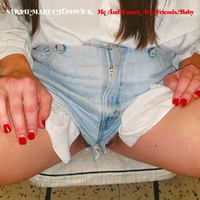