Share:
$59.90
In Stock
All copies have been shipped to us with small dents in the bottom right and the top left & right hand corners of the covers - see photos attached.

Among the English language's premier phrase-turners with music relevant to any age, the late great John Prine delivered songs that are both literate and personal.

The skilled and compassionate storyteller enjoyed widespread critical acclaim in the wake of his ground-breaking eponymous debut and continued to write and perform songs that became central to the American musical heritage for nearly five decades.

Dedicated to his mother Verna Prine, the intimate and playful John Prine Live was largely recorded during a three-day stint at The Coach House in San Juan Capistrano, California and released in 1988 on the singer songwriter's own label Oh Boy Records; his very first live album.

As he explained to David Fricke in 1993: "We didn't have another artist to put out. The idea was to have me and my guitar, telling stories and doing songs - and buying me some time until I could get into the studio again”.

Tracks include performances of the legendary "Angel From Montgomery” featuring guest vocals from Bonnie Raitt, "Souvenirs", "Sam Stone”, “Hello In There” and many more.

This double album 2LP record set is a limited edition 2020 reissue on 180 gram yellow coloured vinyl housed in a single pocket sleeve with printed inner sleeves, pressed in the US via Oh Boy Records. 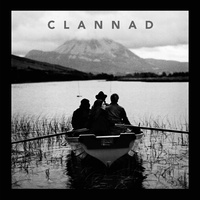 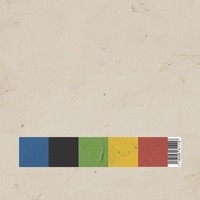