Channelling the raw honesty of rock and the skill of progressive metal into a seamless voice at once energetic, grand and forthright, Caligula’s Horse offers devotees of all strains of powerful and progressive music something unique. Formed by Sam Vallen and Jim Grey in early 2011.

The album received international acclaim in the progressive music sphere, lauded by rock and metal fans alike. The release saw the group undertake an intense touring regime, including dates with the likes of Opeth, Tesseract, Mastodon, The Dillinger Escape Plan, Protest The Hero, and hundreds more.

This limited double 2LP record is on 180 gram heavyweight black vinyl housed in a gatefold sleeve with a bonus CD and etching on Side D, reissued September 2018 via Inside Out Music. 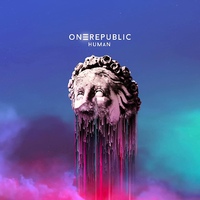