Get This In Ya!! is the second extended play by Australian punk rock band The Chats, originally released in July 2017 via The Chats (self released in Australia).

The band members came together at high school and recorded their first EP, whilst at school. The Chats 7 track EP was released in November 2016 and gained immediate traction.

Their second seven track EP Get This In Ya!! was released in July 2017 with the song “Smoko” becoming a viral hit on the internet with its music video.

This EP is a limited edition 2022 reissue on "Hi-Vis" orange coloured vinyl with a printed insert, pressed in Australia via Bargain Bin Records. 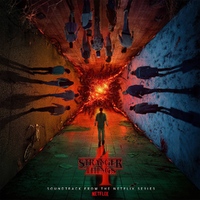