Live-Evil is an album of both live and studio recordings by American jazz musician Miles Davis, originally released in November 1971 via Columbia Records. 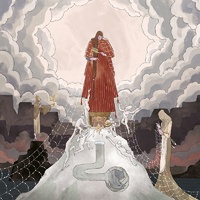 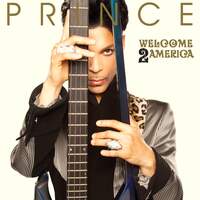