Tickets To My Downfall is the fifth studio album by American hip hop musician Machine Gun Kelly, released in September 2020 via Bad Boy and Interscope Records.

Tickets To My Downfall is a departure from his established rap sound and the album is a more guitar-driven pop-punk album. Machine Gun Kelly created a more guitar-driven and live instrument sound in hopes of inspiring a younger generation to learn guitar. He wished to use the sound to branch out to a larger demographic as well, and succeeded, with him noting that his own father liked his music for the first time in his career.

Tickets to My Downfall was preceded by the release of the singles: "Bloody Valentine", "Concert for Aliens" and "My Ex's Best Friend".

Production for the album was helmed by Travis Barker from Blink-182.

This album is a 2021 repress on black vinyl housed in a gatefold sleeve, pressed in Germany via Interscope Records. 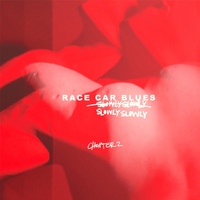 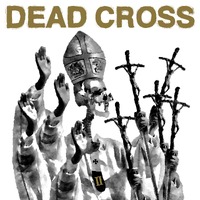