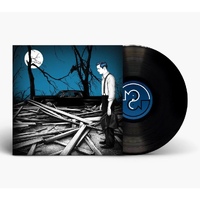 Fear Of The Dawn is the fourth solo studio album by American rock musician Jack White, released in April 2022 via Third Man Records.

Fear of the Dawn is the fourth studio album from Jack White, founding member of The White Stripes, The Raconteurs, and The Dead Weather. True to his DIY roots, this record was recorded at White's Third Man Studio throughout 2021, mastered by Third Man Mastering, and released by Third Man Records.

In October 2021, White released "Taking Me Back", his first solo single since 2018. In November 2021, White revealed that he would release two solo albums in 2022: Fear Of The Dawn, which will feature White's traditional rock sound, and Entering Heaven Alive, a folk album, planned for release in July 2022.

This album is on black vinyl with three printed inserts, pressed in the US via Third Man Records. 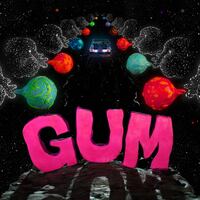 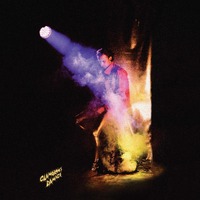 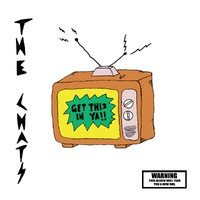