Lightwork is the twenty first studio album by Canadian progressive metal musician Devin Townsend, released in November 2022 via Inside Out Music.

After an exceptionally long year full of personal change and near manic levels of creative activity, Canadian musician Devin Townsend releases his follow up to 2019’s acclaimed ‘Empath’ album.

Assembled from a barrage of material written during the pandemic ‘Lightwork’ represents a new level, and has ended up being one of the most accessible, yet ambitious releases of his storied career.

A project that has been on Devin’s mind since he was a teen, (and flirted with throughout his career) is a more melodic and direct album with a great producer to help guide the work. Enter Garth Richardson: A Vancouver based producer with a long resume and a friend of Devin’s for many years. And the goal? To provide something beautiful, cathartic, powerful and clear. A sense of optimism and power through what can be commonly known as a ‘depressing period’. It’s about strength, love, acceptance, fear, and overcoming together.

This double album 2LP record set is a limited edition on transparent sun yellow coloured vinyl housed in a gatefold sleeve with printed booklet and CD album copy, pressed in Europe via Inside Out Music. 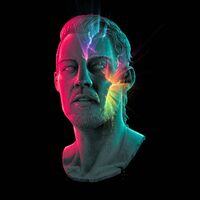 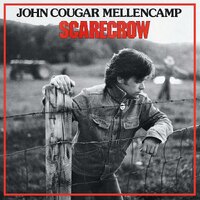