This is a Blu-Ray release of the 2 hour concert film with three bonus tracks housed in a cardboard gatefold sleeve with printed booklet, pressed in the US via Columbia Records. 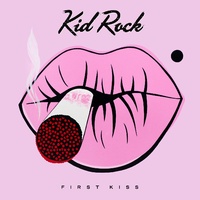