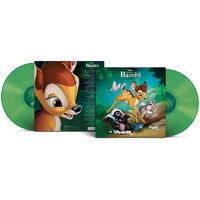 Music From Bambi is the soundtrack album to the 1942 Disney animated film Bambi, originally released in 1942.

Featuring classic songs including, 'Little April Shower' and 'Love Is a Song.'

This album is a 2022 limited edition reissue on transparent green coloured vinyl housed in a single pocket sleeve, pressed in Europe via Walt Disney Records. 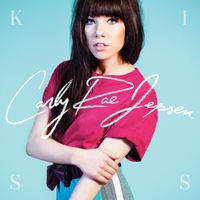 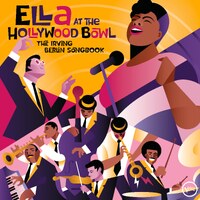