Having not been able to get the songs over the line at the time, the band regrouped immediately after the release of Now We’re Cookin’ and went back to the studio, this time at Golden Retriever in Sydney with long-time producer and bassist Wade Keighran.

The new album features the single ‘Unstable’, and the double A-side ‘Boys On Vacation’ / Bad Vibrations’.

This album is a limited edition of 500 copies on 180 gram red and yellow coloured vinyl housed in a single pocket sleeve, pressed in Australia via Island Records. 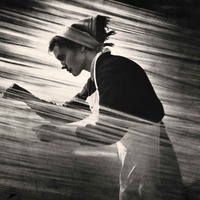 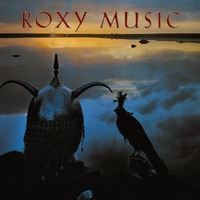