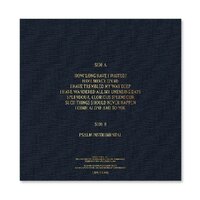 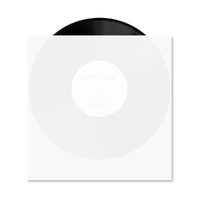 Nick Cave has announced the release of his forthcoming project Seven Psalms, which will feature seven spoken word pieces by Cave with music by Warren Ellis.

The track-list will also feature a twelve minute instrumental that was recorded during their Carnage album sessions.

On the album, Cave said, "While in lockdown I wrote a number of psalms, or small, sacred songs - one a day for a week. The seven psalms are presented as one long meditation - on faith, rage, love, grief, mercy, sex and praise. A veiled, contemplative offering borne of an uncertain time. I hope you like it."

This 10” extended play is on black vinyl at 33 ⅓ RPM housed in a textured single pocket sleeve with gold foil lettering and plain white inner sleeve, pressed in Germany via Cave Things. 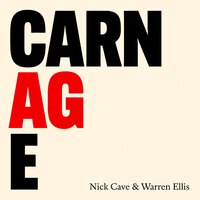