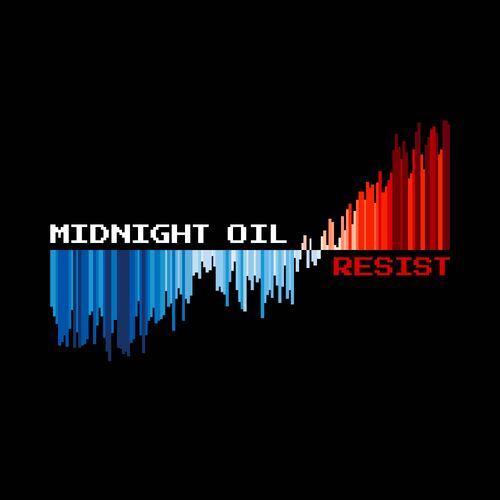 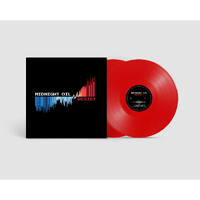 In signature style these dozen tracks tackle a slew of urgent issues. From opener, ‘Rising Seas’ through ‘Last Frontier’ which closes the set, recurring themes include climate crisis, environmental degradation and the role of citizens alive to the immense challenges of our times.

Moods stretch from the wilderness reverie of ‘Tarkine’ and the poignant ‘Lost At Sea’ to the anthemic protest celebration ‘We Resist’ while the album’s musical span is equally broad, encompassing slashing guitars in new single ‘At The Time Of Writing’ and brooding synthetic textures in ‘We Are Not Afraid’. There’s even a three-part epic called ‘The Barka- Darling River’ that keeps delivering surprising twists as it snakes along.

Resist is Midnight Oil’s thirteenth studio release since they first exploded out of the post-punk scene back in 1978, blazing a singular trail of blistering gigs from Australia’s pubs and clubs to arenas and festivals around the world. It is a fitting, forward looking, statement for a band whose clarion call has always been “it’s better to die on your feet than live on your knees”. Featuring stellar production by Warne Livesey (Diesel & Dust, Blue Sky Mining, Capricornia) Resist will be accompanied by some special live performances that will comprise the group’s final concert tour.