Extension Of A Man is the fourth studio album by American R&B and soul singer Donny Hathaway, originally released in June 1973 via ATCO Records.

After signing with Atlantic Records in 1969, Donny Hathaway released his debut single "The Ghetto" in early 1970, prompting Rolling Stone magazine to declare him a "major new force in soul music". Recording in a number of styles, His early use of the Rhodes Piano on his ATCO R&B recordings has also influenced many neo soul artists and producers, including John Legend, D'Angelo, Aretha Franklin, and India.Arie.

Well known for his songs "Someday We'll All Be Free", "Little Ghetto Boy", and "I Love You More Than You'll Ever Know", as well as signature versions of "Where Is the Love" and "The Closer I Get to You", two of many collaborations with Roberta Flack, "Where Is the Love" winning the Grammy Award for Best Pop Performance by a Duo or Group with Vocals in 1973.

Produced by Arif Mardin (Queen, The Bee Gees, Bette Midler), Extension Of A Man is noted for including a young Stanley Clarke of (then) Return to Forever, as well as drummer Fred White, brother to Earth, Wind & Fire's Maurice White, who worked with Hathaway in his early days.

Considered to be Donny Hathaway's most ambitious album, Extension Of A Man ranges from inner-city soul to orchestral grandeur to a bluesy ballad to easy-listening pleasantries, and justly reflects Hathaway's status as one of soul music's influential and talented figures.

This album is a 2014 reissue on 180 gram black vinyl housed in a single pocket sleeve, pressed in Europe via ATCO and Rhino Records. 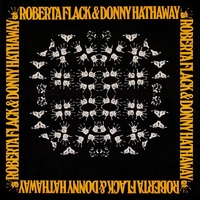 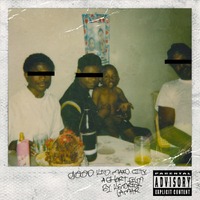