The album features many of Bon Jovi's best-known songs, including "You Give Love a Bad Name", "Livin' on a Prayer", and "Wanted Dead or Alive".

This album is a 2016 reissue on 180 gram heavyweight black vinyl with a download code, pressed in Europe via Mercury Records. 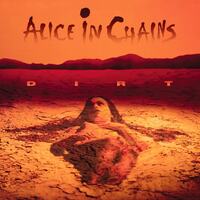