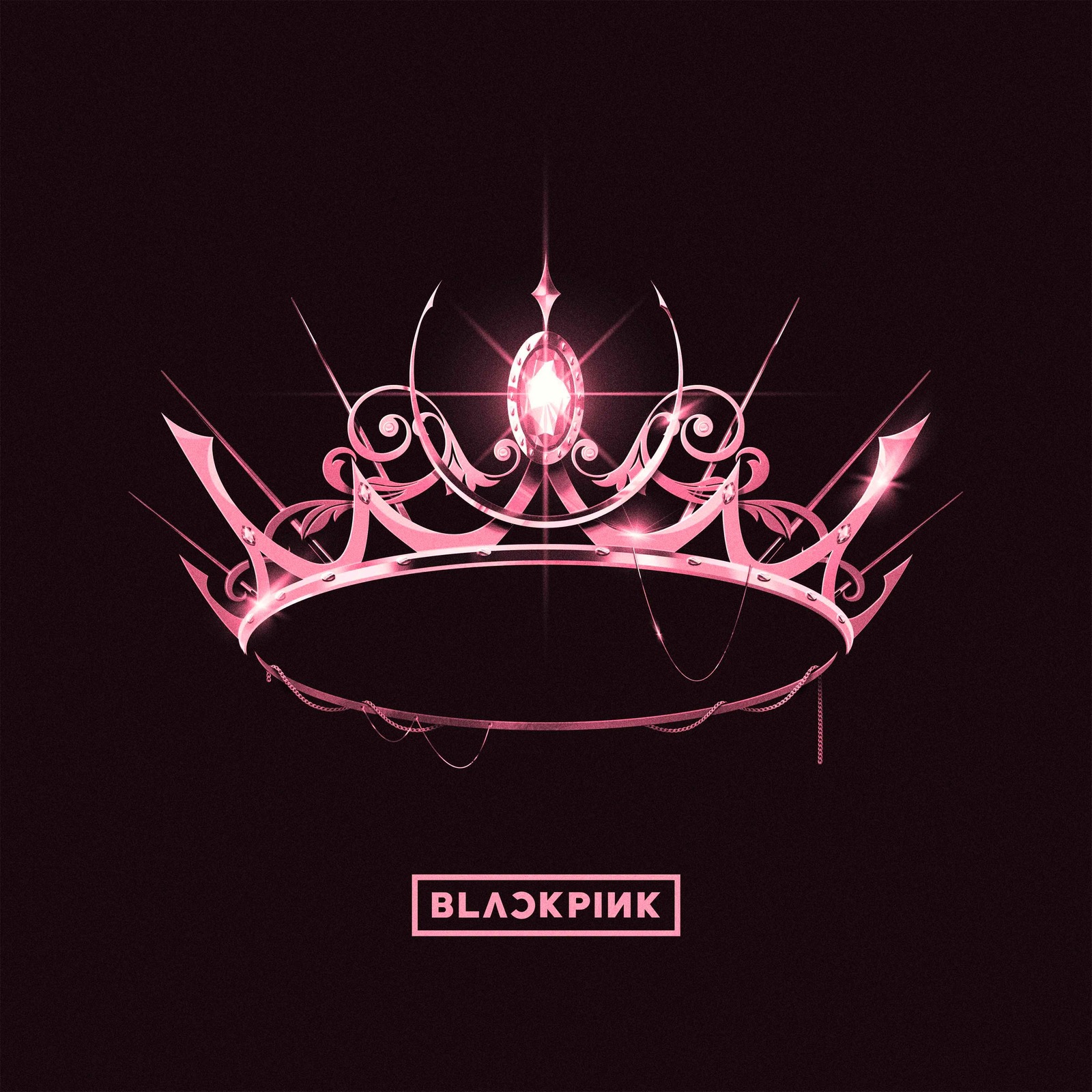 The Album is the debut Korean-language studio album by South Korean girl group Blackpink, released in October 2020 via YG Entertainment and Interscope Records.

For the album, Blackpink recorded over ten new songs and worked with a variety of producers, including Teddy, Tommy Brown, R. Tee, Steven Franks and 24. Eight songs made the final track list for the album.

The Album includes two collaborations: "Ice Cream" with Selena Gomez, and "Bet You Wanna" featuring Cardi B. The album explores the group's mature side through the themes of love and the complexities of growing up. Musically, The Album utilizes pop, R&B, hip hop, EDM and trap elements.

This album is on pink coloured vinyl housed in a gatefold sleeve, pressed in Europe via YG Entertainment and Interscope.