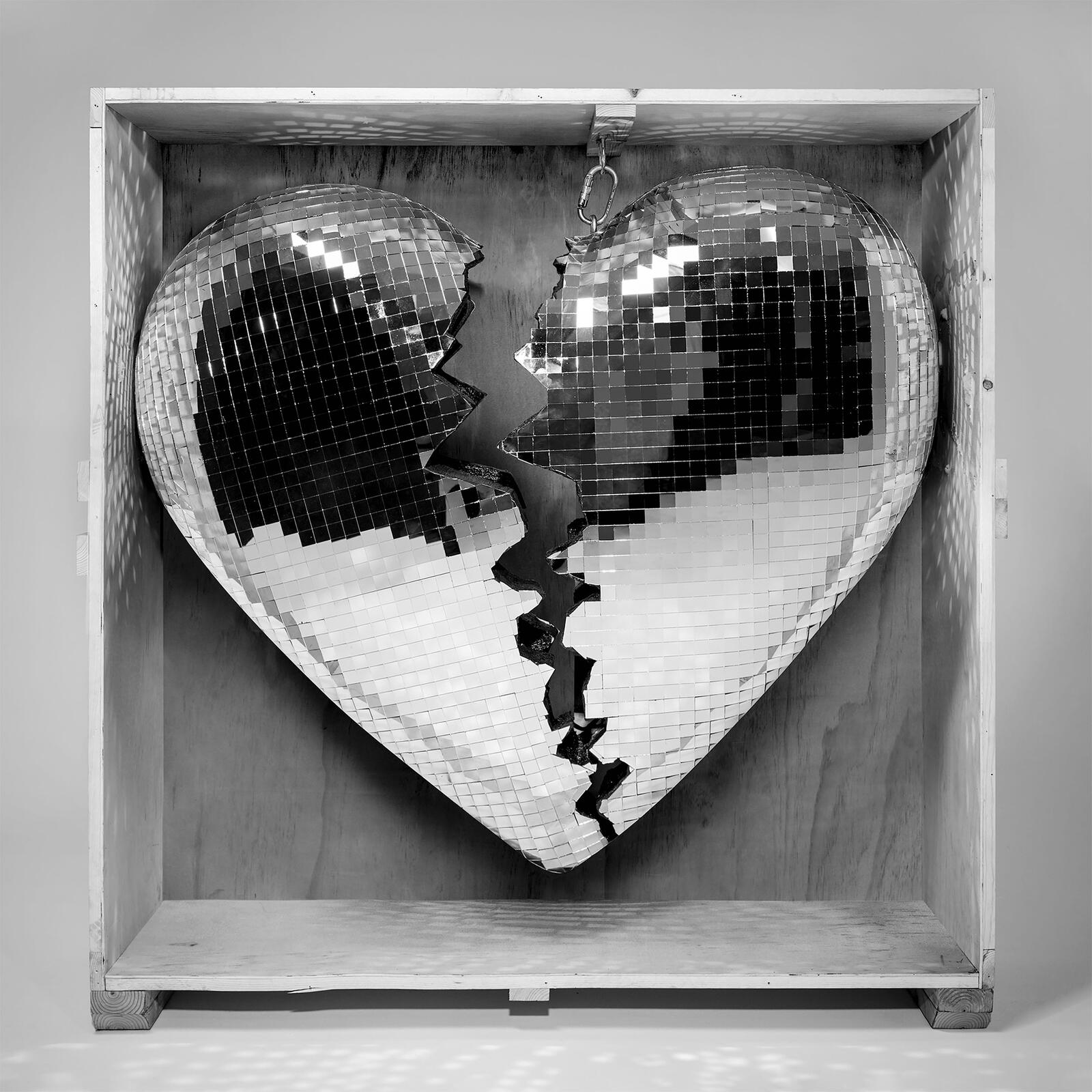 Late Night Feelings has been defined as an emotionally complex and personal, and has been described by Mark Ronson as a collection of “sad bangers”.

The new album comes after a landmark year for Ronson, winning an Academy Award, Golden Globe and Grammy Award for his work with Lady Gaga on “Shallow” from A Star Is Born.

This double album is on standard black vinyl with printed inner sleeves and download card, pressed in Europe via Columbia Records.