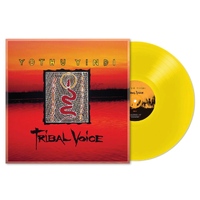 Since bursting onto the scene in the late 1980s with their debut studio album Homeland Movement, Yothu Yindi – the pioneering band of blackfellas and whitefellas from far northern Australia – break boundaries with their music.

With sounds stretching from tribal Yolngu beats and vocals to contemporary electronica and thumping rock ‘n’ roll, a political heart is beating throughout it all.

This album is a limited edition 2022 reissue on yellow coloured vinyl with a printed inner sleeve, pressed in Australia via Bloodlines. 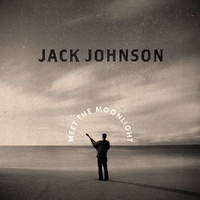