Colours In The Sun is the seventh studio album by Australian progressive rock band Voyager, released in October 2019 via Season Of Mist.

If there is one word to describe Voyager’s most current form, it is colourful. After years of evolution and amassing worldwide influences that mould the Australian quintet's unique sound, Voyager have truly come into their own in recent years, crafting a path of success both on and off stage.

Voyager were shortlisted to represent Australia at Eurovision 2020.

This album is a first pressing of 350 copies on black vinyl housed in a gatefold sleeve, pressed in the US via Season of Mist. 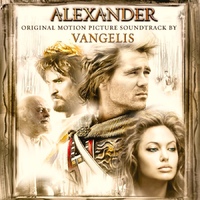