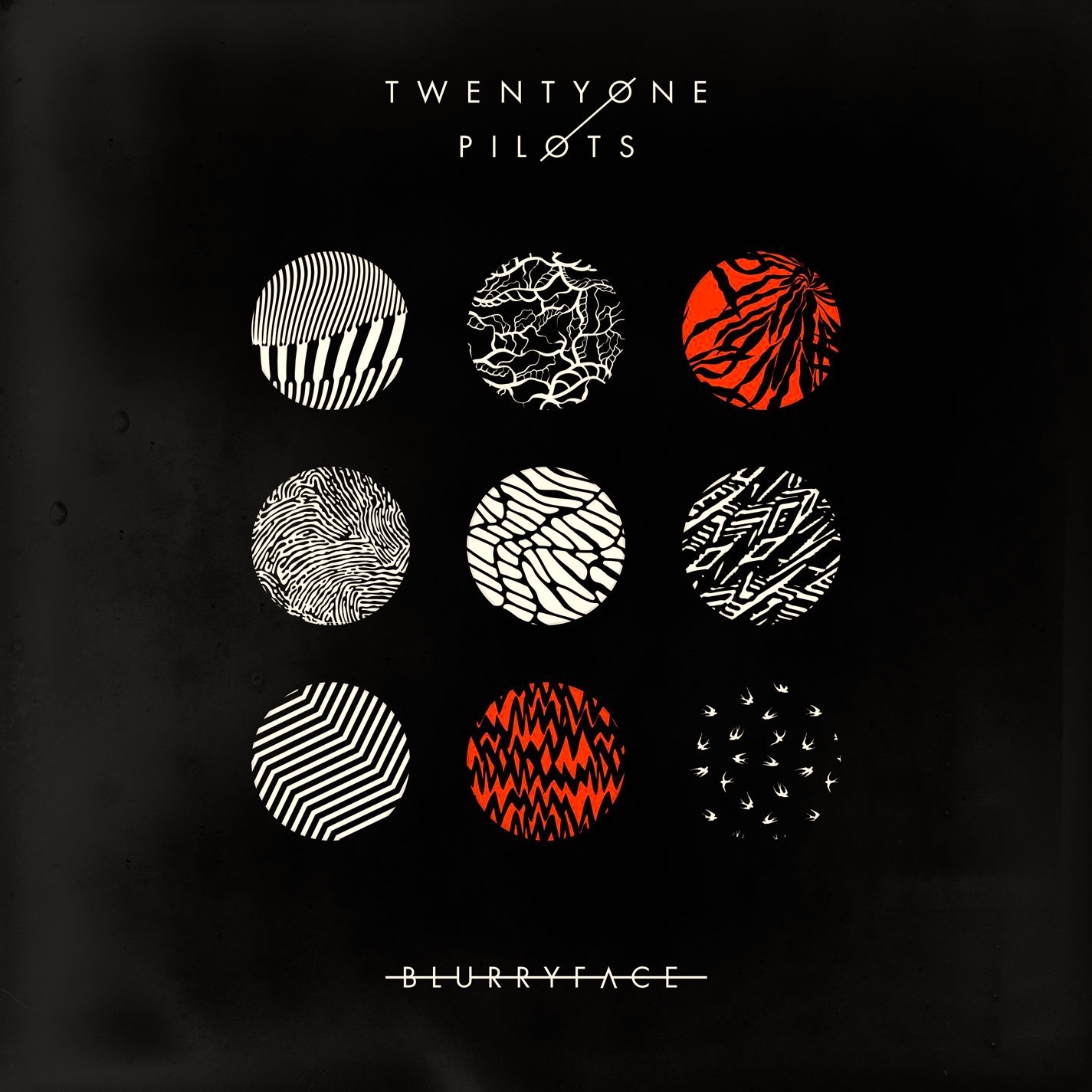 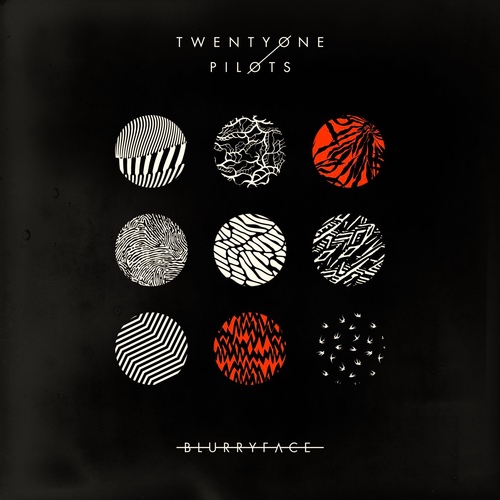 Blurryface is the fourth studio album by American pop rock duo Twenty One Pilots, released in May 2015 via Fueled By Ramen.

On the follow up to their highly successful major label debut Vessel (2013), the band worked with famed producers Mike Elizondo, Mike Crossey, Tim Anderson and Ricky Reed to craft a genre-bending collection of dynamic and diverse songs.

Blurryface contains the successful singles "Stressed Out" and "Ride", which both reached the top-five on the US Billboard Hot 100 singles chart.

This double album 2LP record set is on black vinyl housed in a die-cut gatefold sleeve with printed inner sleeves, pressed in Europe via Fueled By Ramen.