Saudade is the first record to be completely devoted to their Bossa Nova roots and feature all female vocals.

This album is on 180 gram black vinyl housed in a heavyweight card sleeve, with a download code, pressed in the US via Eighteenth Street Lounge Music. 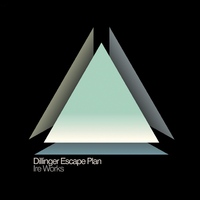