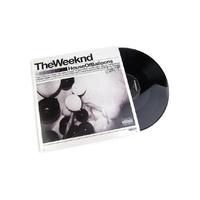 House Of Balloons is the debut mixtape album by Canadian singer songwriter The Weeknd, originally released in March 2011 via XO.

The Weeknd (Abel Tesfaye), is a Canadian singer, songwriter, actor and record producer. In 2010, he anonymously uploaded several songs to YouTube under the name "The Weeknd" and released the mixtapes House of Balloons, Thursday, and Echoes of Silence in 2011 which quickly gained him a following and recognition from several mainstream publications due to his dark wave-style of R&B and the mystique surrounding his identity.

Reissue of this 2011 mix from the Canadian singer, songwriter, producer and mixer. House of Balloons was originally released as a free download. It's music incorporates electronic and urban genres including R&B and soul with trip hop and dream pop tones.

Upon it's release, House of Balloons received rave reviews from music critics.

Preceded by a string of low-profile buzz single releases throughout 2010, the identity behind The Weeknd was kept secret from the public which attracted significant interest.

This double album 2LP record set is a 2015 reissue on black vinyl housed in a gatefold sleeve, pressed in Europe via Republic Records. 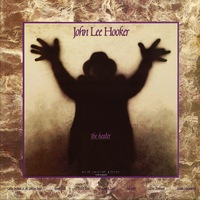