Beams is the debut studio album by Australian electronic duo The Presets, originally released in September 2005 via Modular Recordings.

This album is a limited edition 2019 reissue on 180 gram milky clear coloured vinyl with a printed inner sleeve and remastered audio, pressed in Australia via Modular Recordings. 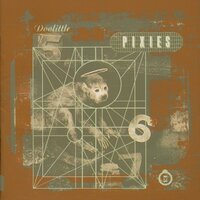