Misery is the sixth studio album by Australian hard rock band The Amity Affliction, released in August 2018 via UNFD and Roadrunner Records.

Misery is the Amity Affliction's sixth studio album, following their 2016 album This Could Be Heartbreak. This is their first album without drummer Ryan Burt, following his departure in February 2018.

It is also the first album to feature Joel Birch performing clean vocals on some tracks on the album along with the album being a departure from the band's usual straight metalcore sound and instead included some electronic elements on top of the metalcore sound. It is the band's final album for Roadrunner and UNFD.

This album is on black vinyl housed in a gatefold sleeve, pressed in Australia via Roadrunner Records. 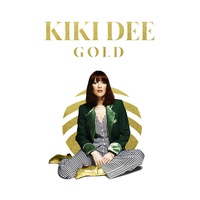