The 1975 is the self-titled debut studio album by British alternative rock band The 1975, released in September 2013 via Dirty Hit and Polydor Records.

Check out a couple of tracks from the album:  Sex, Girls, Settle Down and Robbers.

This is a Double Album 2LP Set on 180 Gram Vinyl housed in a Gatefold Sleeve, pressed in Europe. 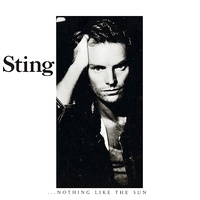