It is believed that Parker started recording the follow-up album to Lonerism at the beginning of 2014, due to various Instagram posts that showed recording taking place at Wave House in Western Australia, where the debut album Innerspeaker was recorded. Prior to this, Parker had been touring with Tame Impala and working on other musical projects, including his disco-funk band, AAA Aardvark Getdown Services.  He worked mainly from his home studio in Freemantle, WA and laboured over the details of each song, ultimately causing the release date to be delayed by two months, but which we can hear was well worth the wait.

Currents marks a shift to more dance-oriented music, with more emphasis placed on synthesisers than guitars. Parker was inspired to seek a change out of desire to hear Tame Impala's music played in dance clubs and a more communal setting. This shift from a more acoustic guitar sound to a heavily synthesised one can be seen comparing this to their first album Innerspeaker. Parker's music is heavily influenced by '60s '70s psychedelic rock, but Currents sounds much more psychedelic pop. Either way, after claiming to have written an entire album for Kylie Minogue, whatever was restraining him from pop is gone, and this album only proves his capabilities as a producer.

Pitchfork said of the album and Parker: "it's the result of a supernaturally talented obsessive trying to perfect music while redefining their relationship to album-oriented rock."

Currents was preceded by the release of the singles Let It Happen, 'Cause I'm a Man, Disciples, and Eventually. Like its predecessors, the album received critical acclaim upon release, and it became the group's best charting release, debuting at #1 in Australia, #3 in the United Kingdom, and at #4 in the United States. It won five ARIA awards and was nominated for Best Pop Release with Let It Happen.

This double album 2LP record set is a 2021 repress on black vinyl housed in a gatefold sleeve with printed inner sleeves, pressed in Europe via Fiction Records and Caroline International. 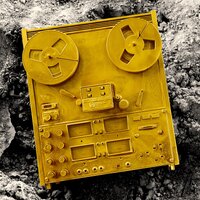 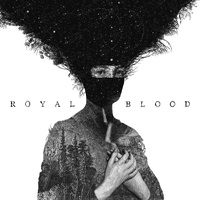 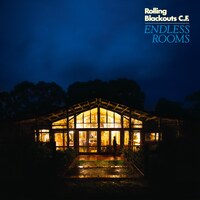