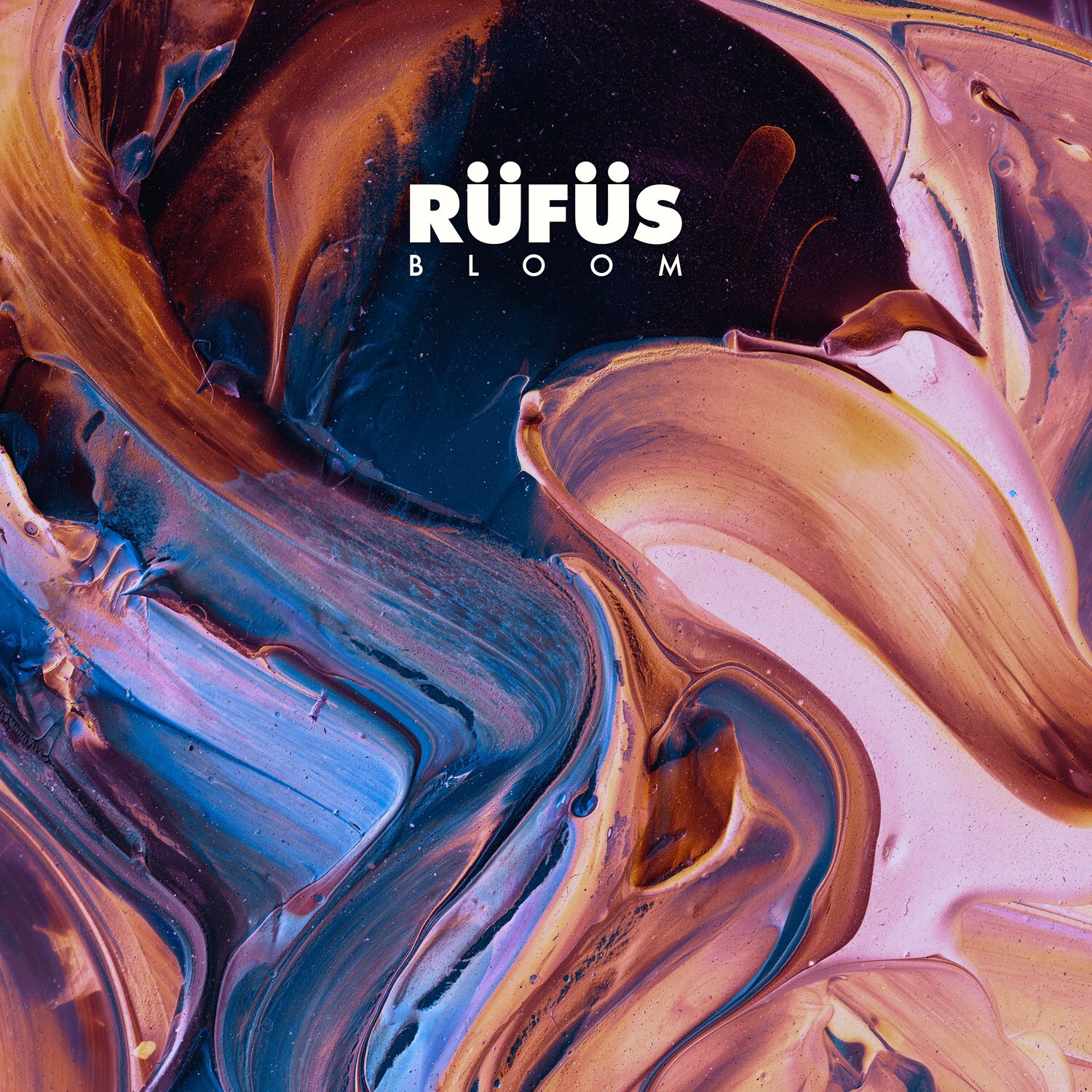 Bloom is the second studio album by alternative dance band Rüfüs, released in January 2016 via Sweat It Out!

The first single from the album was “You Were Right” released in June 2015, which reached #22 on the Australian ARIA singles chart. Further singles followed “Like An Animal”, “Innerbloom”, “Say A Prayer For Me” and “Be With You”.

The album reached #1 on the Australian ARIA albums chart and was certified platinum in Australia in 2018.

This double album 2LP record set is on black vinyl, pressed in Australia via Sweat It Out!