This album is a 2021 Record Store Day limited edition of 2,700 copies on transparent pink coloured vinyl housed in a gatefold sleeve with printed inner sleeve, pressed in Europe via Infectious. 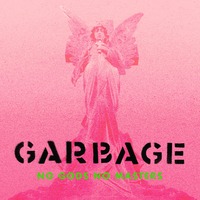