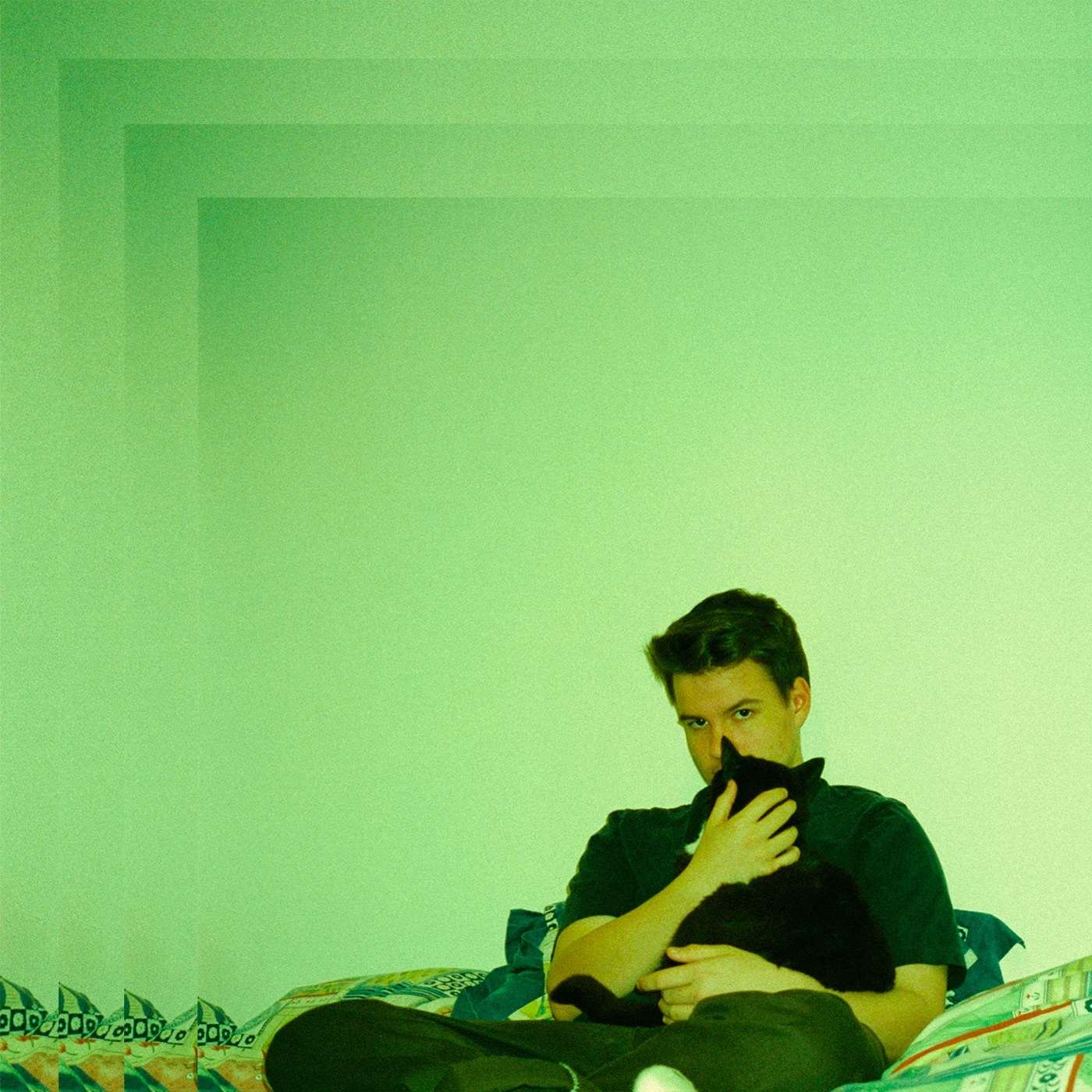 Rex Orange County - Bcos U Will Never B Free

Bcos U Will Never B Free is the debut studio album by English singer songwriter Rex Orange County, originally released in September 2015.

Bcos U Will Never B Free is the debut album by singer-songwriter and multi-instrumentalist Rex Orange County. Written and recorded in his bedroom at the age of 16, it caught a wave of interest when it was self-released on 4th September 2015 on his Bandcamp page.

Its lo-fi textures and hi-def emotions led to a hook up with Tyler, The Creator who asked the teenager born Alex O’Connor to come to Los Angeles, where he wrote and sang on two tracks on the album that became Flower Boy (2017).

Rex has subsequently released two studio albums, 2017’s Apricot Princess and 2019’s Pony which charted Top 5 in the UK, US and Australia.

To mark the debut albums fifth anniversary, Bcos U Will Never B Free will be released on vinyl for the first time.

This album is on black vinyl at 45 RPM with a printed inner sleeve, pressed in Europe via Rex Orange County.