A Bothered Mind is the thirteenth and final studio album by by Delta blues guitarist R.L. Burnside. Originally released in August 2004 via Fat Possum Records.

Following a heart attack in 2001, Burnside ceased to drink alcohol at a doctor's request. Following this, he had difficulty playing music, stating he felt like he had to learn all over again. As such, much of A Bothered Mind used older recordings of Burnside playing the guitar.

A Bothered Mind peaked at number 6 on the US Billboard Blues Album Charts.

This limited LP record is on black vinyl and comes with a digital download code, reissued in June 2016 and pressed in the United States. 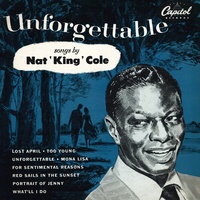