The Death Of Me is the second studio album by Australian hard rock band Polaris, originally released in February 2020 via Resist Records.

This album is 2021 reissue on half baby pink and blue with bone splatter coloured vinyl, with a printed insert and download code, pressed in Australia via Resist Records. 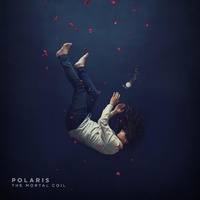 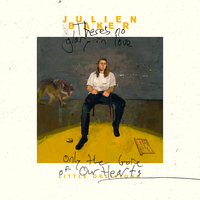