The Death Of Me is the second studio album by Australian hard rock band Polaris, released in February 2020 via Resist Records.

This LP record is a limited edition on beer coloured vinyl with a printed insert and download code, pressed in Australia via Resist Records. 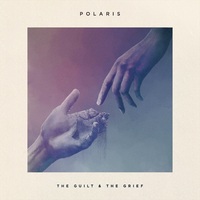