This album is a 2016 remaster on heavyweight black vinyl housed in a gatefold sleeve with printed inner sleeve, pressed in the US via Pink Floyd Records. 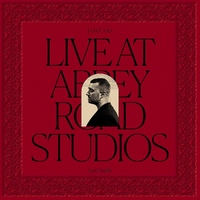