Life Is Fine is the 23rd studio album by Australian musician and singer-songwriter Paul Kelly, released in August 2017 via Gawd Aggie Records.

Life Is Fine is the first album of original material since his 2012 album Spring And Fall. The album was recorded with his backing touring band playing live in the studio. The vibe and excitement of he band is captured on the new album recordings. Also featured are the beautiful backing vocals of Australian vocal duo Vika and Linda Bull.

The album title is taken from a poem by American poet, Langston Hughes. The words have been put to music by Kelly on the final track.

The first single released from the album was “Firewood and Candles”.

The album recalls the rock and pop feel of his earlier releases and is definitely a band driven album filled with strong melodies and wry lyricism. This is a great addition to the musical legacy of Paul Kelly. 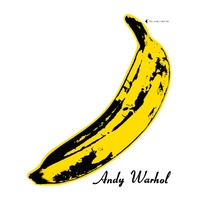