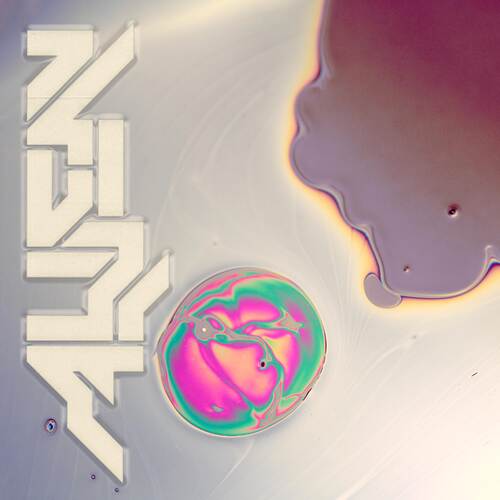 Alien is the fifth studio album by Australian metalcore band Northlane, released in August 2019 via UNFD.

Sydney metalcore quintet Northlane, release their fifth studio album, Alien. Their darkest, most aggressive and heaviest work to date, Alien sees frontman Marcus Bridge reflecting on his rough upbringing and how he rose from the adversity rather than falling victim to it.

The album was produced by the band and sees them moving towards a more alternative and experimental sound, as established on their previous releases, Node and Mesmer. It also marks the group's first shift into different genres, as they blended into the album elements of nu metal, industrial metal and EDM.

The band won the Best Hard Rock or Heavy Metal Album category for the third time at the ARIA Music Awards of 2019 for their latest album Alien.

This album is a limited “Enemy” edition 2020 reissue on neon yellow coloured vinyl housed in a full colour single sleeve jacket with printed insert and bonus track, pressed in Australia via UNFD.