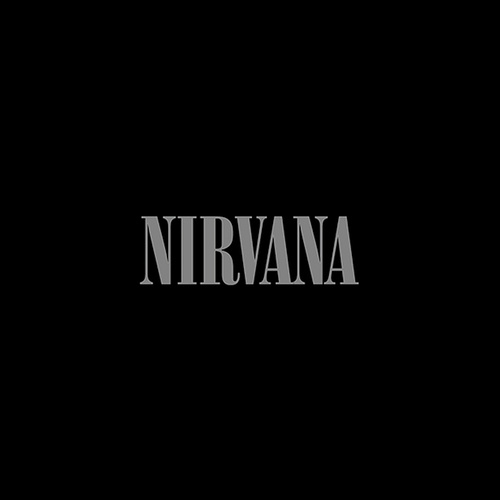 Ignore the legal wrangling, bad blood and feuds behind the release of this long-awaited single-disc anthology of Nirvana's work, simply titled Nirvana, and focus on one simple thing: does it do its job well? Does it capture the essence of the most influential band of the '90s?

Of course, this compilation alone can never fully explain their lasting success. Yet it’s testament to the ferocious imperative of these songs that they should remain so complete, so undamaged despite the soap opera surrounding Cobain’s legacy.

Their debut Bleach is criminally under-represented, with only "About A Girl" making an appearance.Then we get "Been A Son" and "Sliver" from the interim sessions prior to Nevermind, before coming across most of the first side of that classic album ("Smells Like Teen Spirit", "Come As You Are", "Lithium" and "In Bloom" all storming songs which remind the listener exactly why Nirvana broke the alt-rock mould).

The next section comprises a selection from Nirvana's swan song, In Utero."Heart Shaped Box", "Pennyroyal Tea" and "Rape Me" are still wonderful, visceral songs, but it's "All Apologies" which really tugs at the heartstrings.

We finish up with two numbers from the MTV Unplugged session -covers of Leadbelly's "Where Did You Sleep Last Night" and Bowie's "The Man Who Sold The World". The latter makes for particularly difficult listening in retrospect, with Cobain's tortured voice insisting that "we never lost control". Less than six months later he committed suicide.

Of course, the main reason most Nirvana fans will buy this record is the only new track on the album, "You Know You're Right". While the initial impact of "Smells Like Teen Spirit" is almost impossible to eclipse, for most aficionados of the Seattle Trio it was a veritable shiver-down-the-spine moment when "You Know You're Right" first came on the radio. A rave from the grave. A poignant reminder of what might have been. An almost unbearable sense of bathos. Listening to a dead man snarling out his last gasp of righteous sarcasm.

Who these barbed lyrics are directed towards is a matter of debate. The fact that the remaining members of Nirvana have been locked in litigation with Cobain's widow regarding the release of a box set of both old and unreleased material for over two years may be neither here nor there. One can only wonder what the notoriously cynical and anti-corporate Kurt would have made of it all.

Check out the tracks: “Smells Like Teen Spirit”; “You Know You’re Right”; “Lithium”; “Heart-Shaped Box”; “Rape Me” and “The Man Who Sold The World”.

This LP on 180 gram heavyweight audiophile vinyl includes a digital download of the album and is pressed in Europe, reissued by Geffen Records in November 2015. 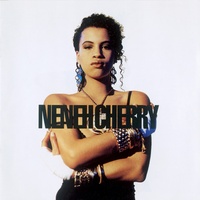