It is his third studio album released through Epic Records, nearly five years after Jackson's previous studio album, Thriller which is the best selling album of all time.

As of 2012 Bad itself has sold between 30 to 45 million copies worldwide, was certified 9 times Platinum in the United States alone, and has been cited as one of the 30 best-selling albums of all time.

The album produced a record five Billboard Hot 100 number one singles, the first of two albums to do so, the second being Katy Perry's 2010 album Teenage Dream.

Bad was recorded during the first half of 1987.  The lyrical themes on the record relate to media bias, paranoia, racial profiling, romance, self-improvement and world peace.

The album is widely regarded as having cemented Jackson's status as one of the most successful artists of the 1980s, as well as enhancing his solo career and being one of the best musical projects of his career.

Nine of the eleven songs on Bad were released as singles; one was a promotional single and another was released outside of the United States and Canada.

Bad peaked at number one in thirteen countries and charted within the top twenty in other territories.

The only songs on the album which were not released as a single were “Speed Demon” and “Just Good Friends”, the latter being the only song on the album to also not have a music video accompanying it.

Bad saw Jackson exercise even more artistic freedom than he did with his two previous Epic releases (Off the Wall and Thriller). On Bad, Jackson composed nine of the album's eleven tracks and received co-producer credit for the entire album.

The album marked the final collaboration between Jackson and producer Quincy Jones.

This album is a 2022 repress on black vinyl housed in a gatefold sleeve with a printed inner sleeve, pressed in Europe via Epic Records. 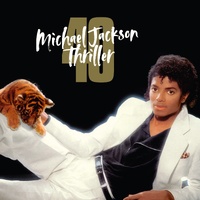 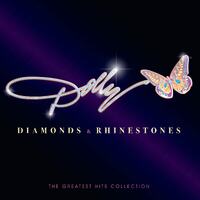