This LP Record is a "Back to Black" reissue on 180 Gram Heavyweight Vinyl housed in a Gatefold Sleeve with a Digital Download Code, pressed in Europe, reissued in June 2016. 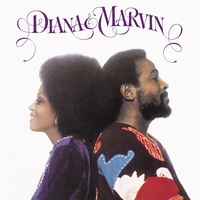