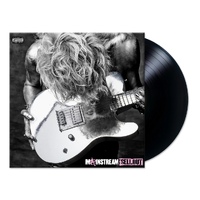 Mainstrem Sellout is his second collaborative project with Blink-182 drummer and producer Travis Barker, following 2020's Tickets to My Downfall.

Mainstrem Sellout is a  continuation of Machine Gun Kelly's transition into pop-punk, and was met with mixed reviews from critics.

This album is on black vinyl housed in a gatefold sleeve with a printed inner sleeve, pressed in France via Interscope Records. 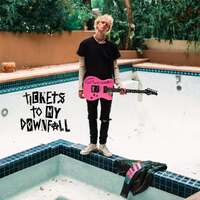 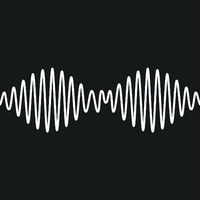