This compilation album was originally released in November 2007 with 16 of Keith Urban’s hits and included 2 new songs, and the album was titled Greatest Hits 18 Kids.

This compilation album uses the radio edits of Urban's songs, except for "Somebody Like You." Also included is a cover of Steve Forbert's 1980 single "Romeo's Tune" and a re-recording of the non-single "Got It Right This Time", from his 2006 album Love, Pain & the Whole Crazy Thing.

This double album 2LP record set is a 2019 reissue of the 19 track edition on black vinyl, pressed in the US via Capitol Records. 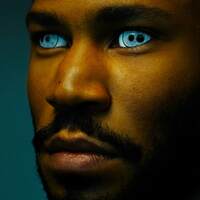