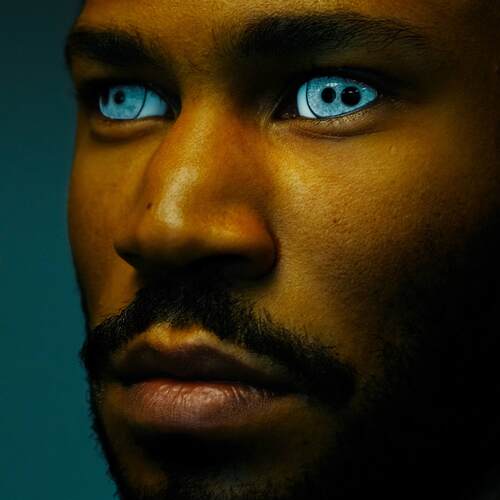 The album's release was preceded by the release of the single "10%" which featured singer Kali Uchis.

Bubba received critical acclaim upon its release. At Metacritic, which assigns a normalized score out of 100 to all reviews from mainstream publications, the album received an average score of 82, based on 7 reviews, indicating "universal acclaim".

Jonah Bromwich from Pitchfork compared the album to 99.9%, describing it as "another set of coherent, well-sequenced set of tracks without any major drop-offs, all the more impressive as the album runs more than 50 minutes", and writing that Kaytranada "blesses this woeful decade with one last great dance record…”.

Kaytranada expands on the house and techno genres to create modern disco tracks, using what Billboard describes as an "inventive, funk-meets electronica sound". Bubba does not adhere to any specific genre, and the album morphs between Afrobeat, house, funk, R&B, disco, hip hop, and others.

This double album 2LP record set is on black vinyl housed in a gatefold sleeve with a six panel poster and download code, pressed in Europe via RCA Records.