The Healer is a studio album by American singer and blues guitarist John Lee Hooker, originally released in September 1989 via Chameleon and Silvertone Records.

Hooker was 73 years of age when The Healer came out and earned his first (of many future) GRAMMY® accolades, winning Best Traditional Blues Performance for “I’m In The Mood.”

The album was produced by Roy Rogers of the Delta Rhythm Kings, and executive produced by Mike Kappus (who conceived the idea for the project) and Stephen Powers, founder and president of Chameleon Records.

The album had such success that it "permitted John Lee Hooker to live out the end of his life in comfort".

This album is a 2022 reissue on 180 gram black vinyl housed in a single pocket sleeve with lacquers originally cut by Bernie Grundman, pressed in the US via Craft Recordings. 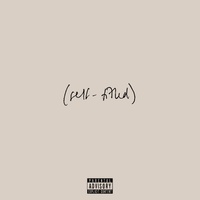 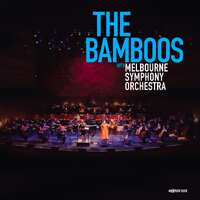