Stevie Wonder contributed two compositions to the album and played clavinet on “Thelonius”. George Martin also provided the string arrangements for the album.

Blow By Blow was released in March 1975 and became a hit in the US, reaching #4 on the Billboard 200 album charts and eventually selling a million copies, and remains his highest charting album to date.

This album is a 2020 reissue on orange coloured vinyl, pressed in Europe via Epic Records. 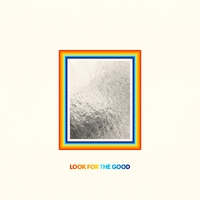