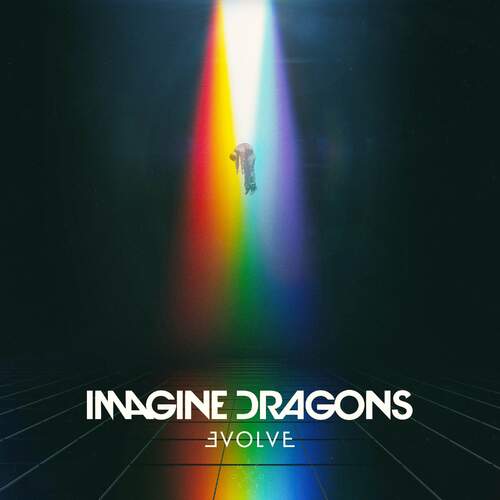 The band first gained chart success and exposure with the release of their debut single “It’s Time” which was featured on their 2012 EP Continued Silence. Since making their full-length debut with 2012’s multi-platinum Night Visions, Imagine Dragons have drawn worldwide adoration for their anthemic yet moody style of alternative rock.

On their third album Evolve, the Grammy Award-winning band shift perspective and take on a brighter but more layered emotional outlook.   In bringing the lead single “Believer” to life, Imagine Dragons joined forces with Swedish production duo Mattman & Robin and carved out a cleaner sound than they have used before.

Throughout Evolve, Imagine Dragons find unlikely glory in intense self-reflection. On “Whatever It Takes,” the band turns self-doubt into a soaring, shimmering epic driven by heavy beats and Reynolds’s rapid-fire flow. Another moment of reckoning, “Thunder” brings waves of majestic harmonies and warped vocal effects to Reynolds’s recounting of his life’s journey so far.

The album received a mixed reception from music critics upon release and has reached #2 on the US Billboard 200, #3 on the UK and #4 on the Australian Albums charts.

This album is on 180 gram heavyweight black vinyl housed in a gatefold sleeve, pressed in Europe via KIDinaKORNER and Interscope Records.