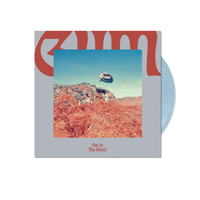 GUM - Out In The World

Out In The World is the fifth studio album by Australian multi-instrumentalist GUM, released in June 2020 via Spinning Top Records.

An eternal student of sound and song, Out In The World is GUM’s fifth solo album in almost as many years.

The album was written and recorded at home in Fremantle, in addition to stealing studio time between his commitments with Pond and Tame Impala.

Watson's ever omnivorous taste for styles, sounds and eras coupled with his ongoing quest to make sense of this madness we call life, has gifted his most potent, vibrant GUM album to date.

This album is a limited edition on baby blue coloured vinyl with a printed inner sleeve, pressed in Europe via Spinning Top Records. 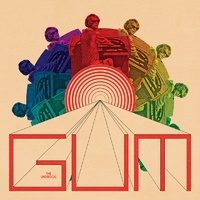 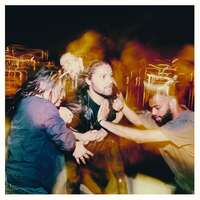