Afrodisiac is a studio album by Nigerian musician Fela Kuti, originally released in 1973 via Barclay Records.

Fela’s first successive hits in the Nigerian music charts, the track ‘Chop And Quench’ paved the way for his eventual popularity throughout Africa. Within six months of its release, this track sold more than two hundred thousand copies.

The album later served as both an inspiration and a template for American post-punk band Talking Heads' 1980 album Remain in Light.

This limited LP record is on black vinyl with a printed insert, reissued in 2016 via Knitting Factory Records. 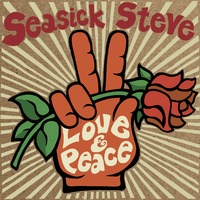