The band began writing the album in June 2009. Its release was delayed several times.

According to Lee, the band brought influences from Bjork, Depeche Mode, Massive Attack, MGMT and Portishead to the album.

Evanescence debuted at #1 on the US Billboard 200 albums chart and topped four other Billboard charts; Rock Albums, Digital Albums, Alternative Albums and Hard Rock Albums. The album was successful worldwide, appearing on the charts of over twenty countries.

This album is a 2017 reissue on 180 gram black vinyl with a printed inner sleeve, pressed in Europe via The Bicycle Music Company and Concord Music. 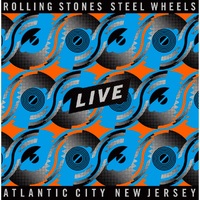