Hills End reached #8 on the Australian ARIA albums chart and was well received by music critics. Five singles were released from the album, and the album also contained their debut single “Delete”, which featured on their 2014 self-titled EP.

This album is on black vinyl housed in a gatefold sleeve with a printed inner sleeve, pressed in Australia via Infectious. 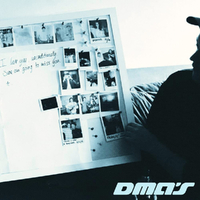